Our instructors have over 120 years combined experience in dance and dance instruction! 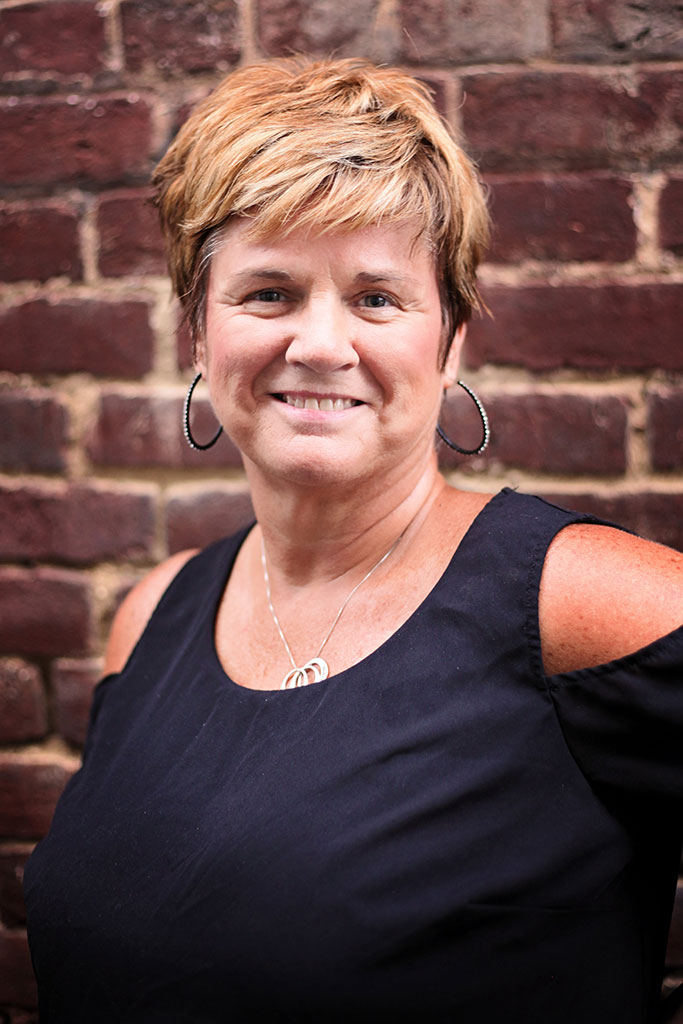 Garlynda was born and raised in Covington, Virginia Garlynda began her dance experience at the Wanda Meeks School of Dance in Covington, Virginia at the age of 3. She danced for Wanda Meeks for 12 years taking ballet, tap, and jazz classes Garlynda was a dancer for the Covington Woman’s Club Minstrel show for 8 years. She was a choreographer for 4 years. After graduating from Dabney S. Lancaster Community college with a minor in general studies, she attended Radford University and graduated with a degree in Recreation and Leisure Services. Her first dance instruction was with the former Backstage Dance Academy in Clifton Forge, Virginia. She taught for 2 years before venturing on her own to create Garlynda’s Fancy Feet in 1986. Garlynda has continued her dance professionalism by attending workshops and conventions. She created the Fancy Feet Dance Troupe competition team if 1992 and still directs the team For over 31 years, she has trained dancers of all levels in ballet, tap, jazz, lyrical and more. She has taught all ages and levels Garlynda has attended many workshops and conventions and studied from such notable dancers as Mallory Graham, Kit Andreé, Scott Benson, Jerry Rose, Ray Hollinsworth and more. Garlynda went back to school and received her endorsement from the state of Virginia in Middle School education. She is currently a middle school teacher at Clifton Middle School and has been teaching for 19 years. While teaching at CMS she was selected Teacher of the Year in 2003, been a member of the Virginia Reading Association, and team leader. She was the Varsity cheerleading competition team for 8 years and is currently the middle school cheer coach. Her love for dance has been a lifetime passion. It is not always about being the best dancer but being the dancer that can be created through desire, dedication, and discipline. 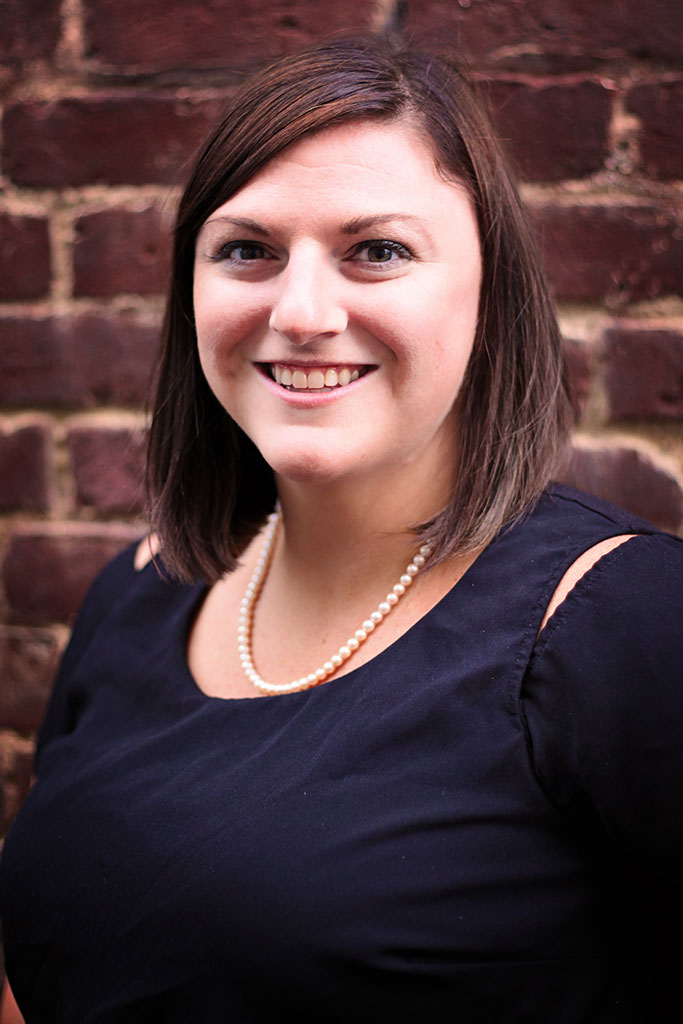 Mrs. G began dancing with Mrs. Garlynda at the age of 2. Giaynna is the daughter of the owner/instructor and she has grown up in the studio. She has followed in her mother's footsteps by sharing the same desire, dedication and thrive for dance education. At Fancy Feet she studied under Mrs. Garlynda into high school, focusing on ballet, tap, jazz pointe, hip-hop & clogging. She also along with dance she participated in the Varsity Cheerleading for her high school career. Giaynna began assisting Garlynda when she was around 14 years old. Her favorite style of dance to choreograph is a character piece. She loves performing tap and growing up through the studio her favorite genre was tap.

Through the years Giaynna has participated in the local Mazola plays, has been selected over 5 times as a YOUTH DANCE AMBASSIDOR (YDA) through Dance Troupe Inc. and participated in their Nationals in  Savannah, GA. From 2005-2009 she was a member of the RU ROCKERS dance team at Radford University and during college, she remained teaching and choreographing the Fancy Feet Dance Competition Troupe. After college graduation, she came back to her roots to continue teaching dance for competitive troupe and combination dance. Her competitive troupe has achieved several elite high golds and platinum awards as well as choreography recognitions with many entertainment awards at dance competitions.

In her very little spare time that she has outside the dance studio she enjoys spending time with her son Grayson, watching Netflix, and kayaking. In addition to teaching dance, she has coached Middle School Cheerleading and Competition Varsity Cheerleading. She has trained in all forms of dance and continues to grow her knowledge of dance. Her love and passion for dance are equal to the love she has for her students. 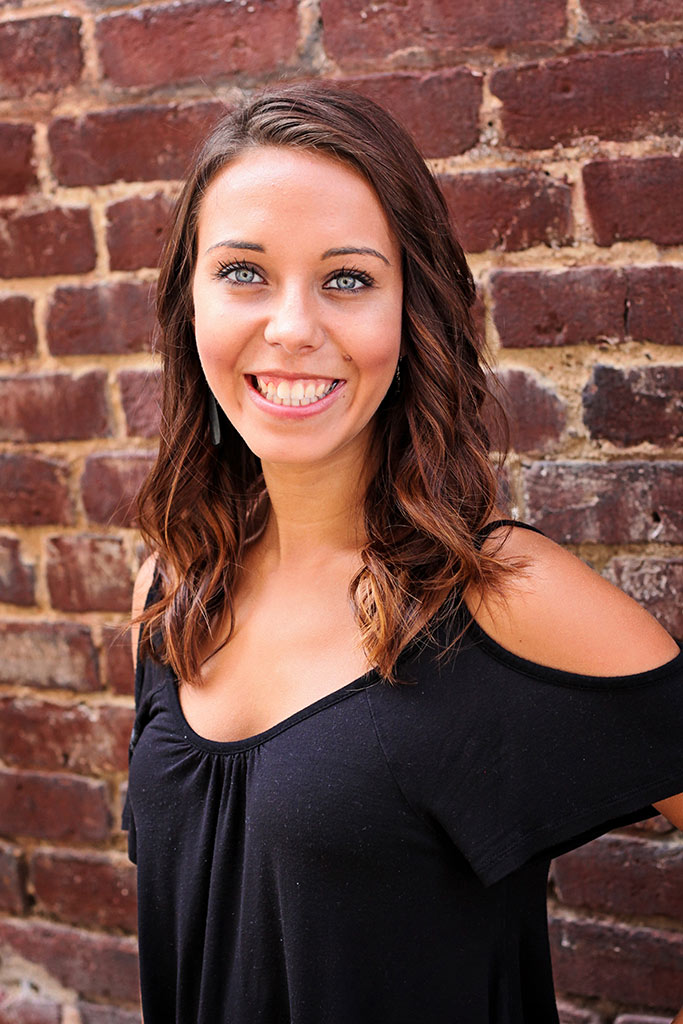 Ally started dancing at Garlynda’s Fancy Feet 20 years ago when she was two! As her desire to dance continued to grow, she joined the competition team, Troupe, in 2006. During her time in Troupe she traveled and competed in numerous local and national dance competitions and was selected to be a Youth Dance Ambassador twice. Troupe members held various fundraisers and were active community members, dancing at several events throughout the year. Her passion for dance combined with her love of children led her to become a teacher assistant to both Garlynda and Giaynna in 2013. Upon graduating high school, she remained active at GFF. Ally’s favorite style of dance has always been tap. In her spare time, she enjoys being with her family. She is also an active member at Fincastle Baptist Church: Highlands Campus.  Ally is currently attending Radford University, pursuing her B.S. in Interdisciplinary Studies with a license to teach Elementary School. She plans to graduate in May of 2019 and hopes to begin her teaching career in the Covington area. She is very excited about the future of Garlynda’s Fancy Feet and looks forward to continuing to be actively involved within the studio!